In fairness to you and me, how do we respect me and you?  Got rules? Got boundaries?

Cat: Okay, thank you very much!
Rich: This early I can add.
Okay, and good luck! Have a good day with your paradigm on respect and boundaries. And in fairness to you, and to me and to everybody, I hope it works out for you all! This is Cat!

Where To Go in Dealing With Your Paradigm 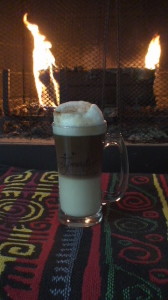 Go to Apositiva in Portland for dealing with tricky paradigms. Learn new ways of using time and effectively managing your activities. Sign up for Coaching!  Coaching brings out values, possibilities, and offers you the opportunity to live your life with respect.

Free Coaching Session for Me?

Come and have a cup of coffee or tea and an energy bar (gluten-free) at Apositiva and we’ll open the road to possibilities.

No problem. We can meet on the telephone or online. How? 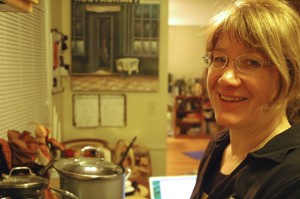