Is It Your Turn Now? 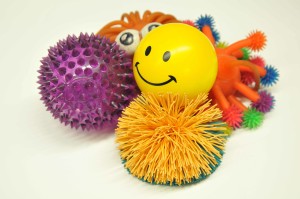 In Kindergarten there were a bunch of toys that everyone wanted to get their hands on. Pretend costumes … fireman hats, doctor’s stethoscope, sport balls, Barbie dolls and musical instruments like xylophones and drums. It was exciting when the teacher said, “Ok. Now it’s YOUR turn!” Anticipation nearly drove me crazy. Why is it that people want what someone else has or to be someone else?

“Be yourself; everyone else is already taken.” – Oscar Wilde

“All the world’s a stage, and all the men and women merely players… and one man (woman) in his (her) time plays many parts.  We are simply players (actors).” 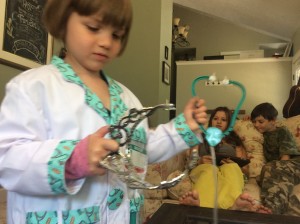 Identity and Career by Cat Wilson

Did you learn your previous part well enough?
Have you practiced it enough years?
Are you ready for a new part?
Seriously, is the self you are living who you want to be the rest of your life?

Is It Your Turn Now?

How about for you, how nice would it be if instead of comparing yourself to some other person under the guise of, “If only I could be like them, …” we could simply say,
“I’m going to be the first ____________.” (insert your own name)
Yes! It’s your turn! Come see us at Apositiva and we’ll help you find new toys for the “self you want” to create and play. FREE 39-Minute Coaching Session.
“We offer playful, experiential learning and personal coaching opportunities for people who want to create more successful and fulfilling lives.”  – Cat Wilson